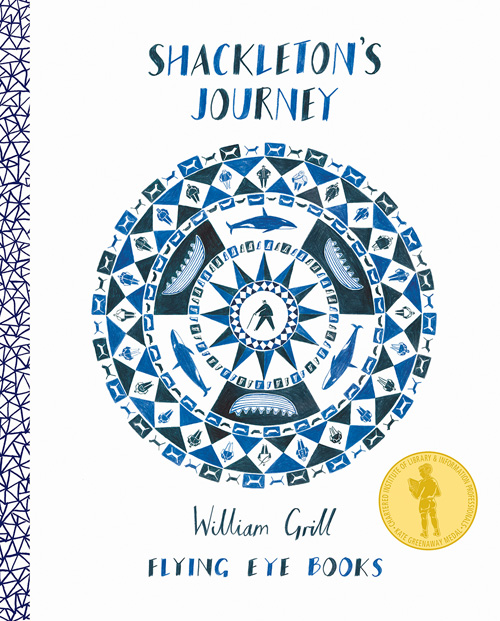 Author
William Gill
Age Group
8+
Book Format
Hardcover
Book Types
Picture book
Just over a hundred years ago, explorer Ernest Shackleton set out to try to cross Antarctica from one side to the other by travelling directly through the South Pole. However, the ill-fated expedition soon went wrong – his ship, Endurance, was trapped in the pack ice before they even reached the Antarctic continent. After spending many months drifting with the ice, the ship was eventually crushed and Shackleton and his men were faced with a tough 500-mile journey back to the nearest civilisation. This book tells the gripping story of how the men travelled on the ice, and in open boats across the stormy seas, to reach Elephant Island, followed by Shackleton’s own trek to South Georgia and eventual rescue. The delightful drawings that illustrate his story perfectly capture the atmosphere of this famous tale of adventure. - Brian Kelly, Education Officer at Dundee Heritage Trust and RRS Discovery