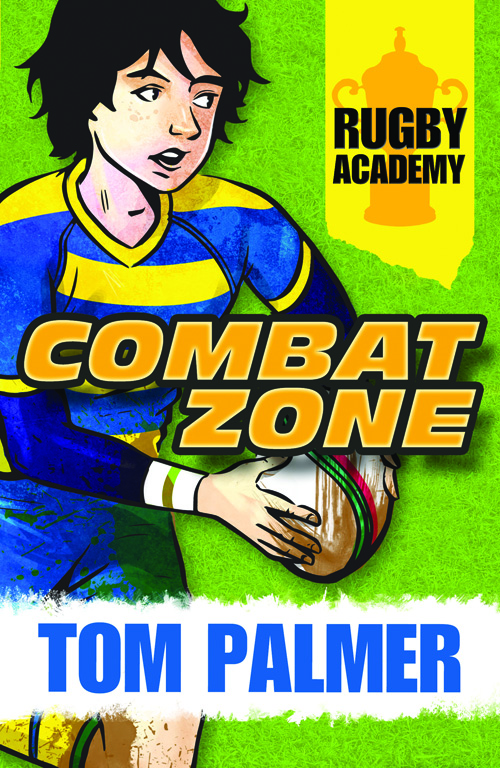 Author
Tom Palmer
Age Group
8+
Book Format
Paperback
Book Types
Fiction
Combat Zone is a realistic and captivating story set in a boarding school for children who have parents in the armed forces. Football-mad Woody is new at the school and all he wants to do is escape and find his fighter pilot dad – but he is too late because his dad has been sent to fight in the Middle East. Woody is left worried and unhappy and, to top it all, the school don’t play football – they play rugby! Will Woody have a go and use the sport to shake off his worries and become part of the school team? This story feels very real – Woody adjusting to a new school, trying out a new sport, missing his dad – and you really find yourself willing him on to succeed and feel happier. It’s not just about rugby either, as we learn more about the dangers Woody’s dad faces at war. - Cat Anderson, Bookseller at The Edinburgh Book Shop