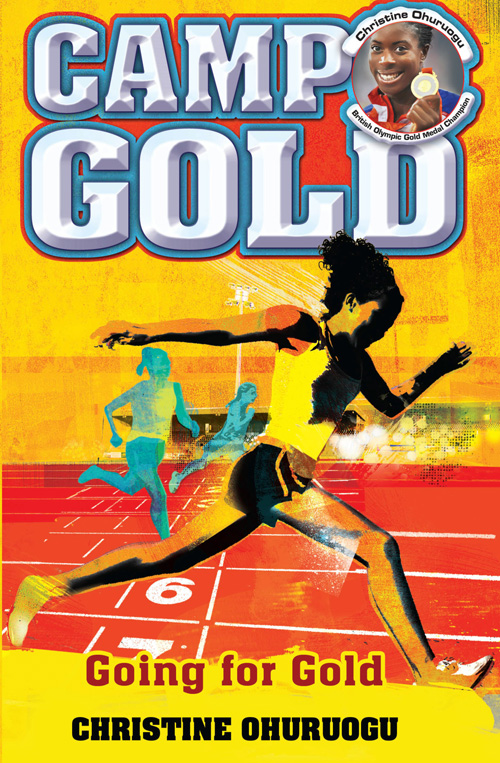 Promising young track and field athlete Maxine Fula has earned a place at Camp Gold International in Spain. Once there she must prove herself against the world’s top runners in her age group, under a blazing sun and the watchful eyes of her coaches. It’s a dream come true for Maxine but things start going wrong from day one. She is lagging behind her rivals in the 800 metres and is implicated in a spate of vandalism at the fancy campus. Can Maxine catch the vandals off the track and her rivals on it? The second instalment of Christine Ohuruogu’s Camp Gold series is a fast-paced insight into the world of athletics and the sacrifices its competitors must make to get to the very top. As a former Olympic 400 metre champion, the author uses her real-life experience to create thrilling race scenes against a backdrop of crime and intrigue. - Danny Scott, Author