P6/7 at Cauldeen Take on the Challenge With a Writing Adventure! 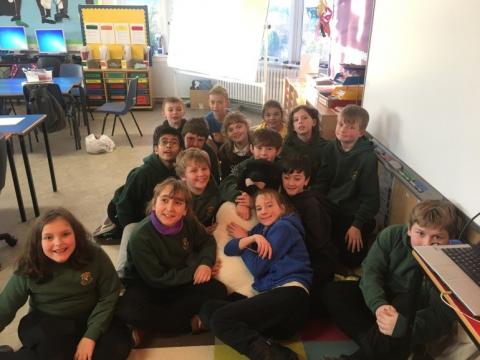 Emma Jack, P6/7 teacher at Cauldeen Primary School, Inverness, discusses how her class went on an exciting journey to write their very own book as part of the First Minister’s Reading Challenge.

After registering and attending an information session about the First Minister’s Reading Challenge, I knew I wanted to get the pupils in my class involved in the reading process at its core. Upon thinking about this, I decided to encourage the class to write a book.

I pitched the idea to my Head Teacher and together we decided to write the book for younger children so we could get the whole school involved. We also wanted to involve the local community as part of the story and get pupils out into their local area. 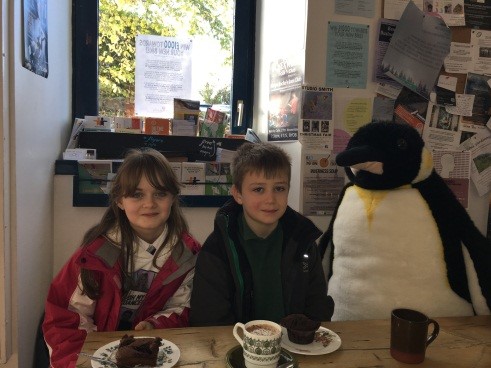 After a lot of thought and discussion I decided to give the pupils the main character of a penguin, the setting of the story as Inverness and the theme of Christmas. It was then their job to come up with the story line, the name of the character and the places to be visited.

In order to start the writing process, we began by reading some children’s books to get some inspiration. This allowed the children to become familiar with imaginative language used for younger children. Our favourite one was ‘The Puzzled Penguin’. This was what gave us the idea for our plot: the pupils decided that our penguin – which they had named Pippy – would travel around Inverness trying to find a home for Christmas.

The next step was to write a background story for Pippy. We discussed what we would need to know and planned out some questions we needed to answer. These included; where he came from; how he got to Cauldeen Primary School; and whether he had any family and friends. The pupils then all had a go at writing the first chapter to answer all of these questions. As a class, we selected three and our Primary 1 teacher chose the one she thought her class would like the best as the winning introductory chapter for the book. 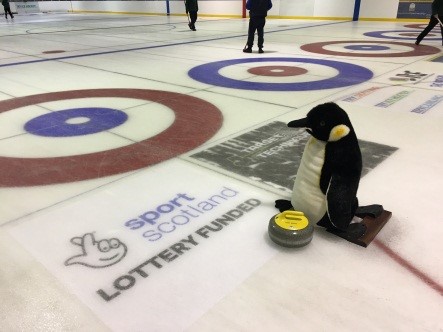 Now that we had Pippy and some background information about him, the next job was to decide on the places he would visit in Inverness. The pupils worked in groups to create a mind map of different places in their local area that they would like to write about. We then came together as a class and made a list of seven places to create the setting of the book. These were: Inverness Leisure Centre; Inverness Ice Centre; Inverness Castle; Inverness Caledonian Thistle Football Stadium; Eden Court; Velocity Café; Inverness Train Station; and The Head Gardener Hair Dressers.

Following the selection process to decide the setting of the book, two pupils from my class went out with our Head Teacher and Pippy to visit the chosen places. At each place the children stopped and took a photograph of Pippy to share with everyone. 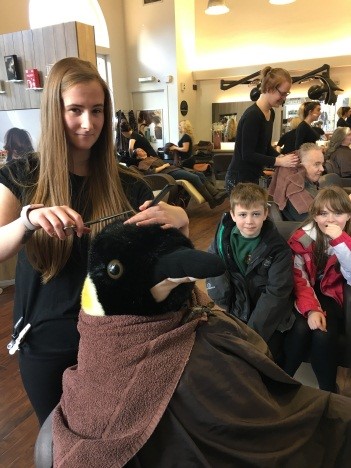 Back in class, the pupils split into groups and worked together to write a different chapter for the book. They used each place as a starting point and looked at the photographs to spark their imaginations and fuel their descriptive language.

Once the chapters had been written, proofread and, finally, typed up it was time for the pupils to put their illustrator hats on and draw pictures for the book, including the front cover. They really enjoyed bringing their writing to life by creating their own illustrations.

I then collected all of their hard work and put the book together in time for Christmas. We read it as a class and the pride in the pupils’ faces was clear. This was a term-long project and the learning in literacy was immense. It was a great way to spark enjoyment and allow my pupils to take control of their learning and fully understand the connection between reading and writing.